To all our beloved Marines out there, present and future....

...there is no such thing as a "past" Marine - once a Marine, always a Marine!
It all began at Tun Tavern: 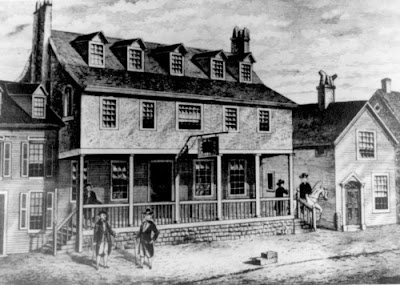 The Establishment of the United States Marine Corps.

10 November 1775
Resolved, That two Battalions of marines be raised, consisting of one Colonel, two Lieutenant Colonels, two Majors, and other officers as usual in other regiments; and that they consist of an equal number of privates with other battalions; that particular care be taken, that no persons be appointed to office, or inlisted into said Battalions, but such as are good seamen, or so acquainted with maritime affairs as to be able to serve to advantage by sea when required: that they be inlisted and commissioned to serve for and during the present war between Great Britain and the colonies, unless dismissed by order of Congress: that they be distinguished by the names of the first and second battalions of American Marines, and that they be considered part of the number which the continental Army before Boston is ordered to consist of.
Source: Journal of the Continental Congress, 10 November 1775, in William Bell Clark, editor
Celebrating the Marine Corps Birthday is a time-honored tradition. No matter where they are - in the field, on base, at a swanky hotel, in a VFW Lodge in rural America with no one in the room under the age of 60 - there are Marines of all ages celebrating at a Marine Corps Ball. There's a message from the Commandant, speeches from the local commanding officer, veteran or current Marines, ceremonies depicting the history of the Corps and my favorite: 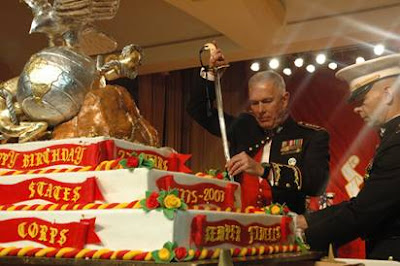 ...honoring the oldest and youngest Marines present with a slice of USMC birthday cake.

(If the Marine can't get to the party, the party is brought to the Marine! I love this picture - it's hard to see, but there are two slices of cake on the table, one for the oldest and youngest Marines in the photo!)
.
The wives and sweethearts are dressed to the nines in formal ballgowns, the Marines are in their dress blues - some even have the formal "evening wear" version! 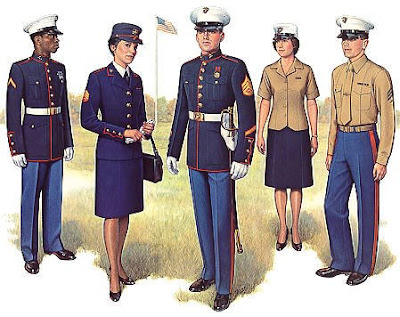 Standard dress - but trust me, there's nothing "standard" about a handsome Marine in dress blues! 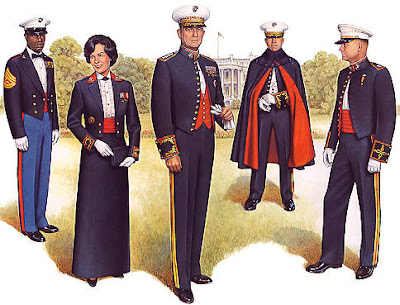 Evening dress (cool enough on your screen, but it transports you to a beautiful, bygone era to see these gorgeous uniforms on our proud, brave men and women in person!) 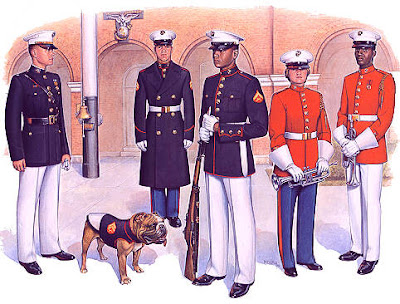 The Dress Whites are for special duty - depending on where you are, you may catch a special performance by the USMC Silent Drill Team or Drum & Bugle Corps on Birthday weekend! (I can guarantee you that dog has one of two names: Chesty or Gunny!) 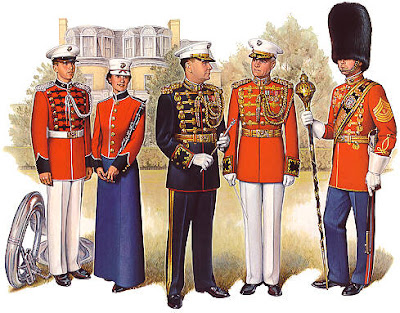 And at the bigger, on-base USMC Balls, the Band will play on!
The Marine Corps hymn - here

No matter how you dress 'em up, the indomitable spirit of our brave Marines never changes: 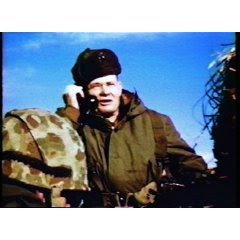 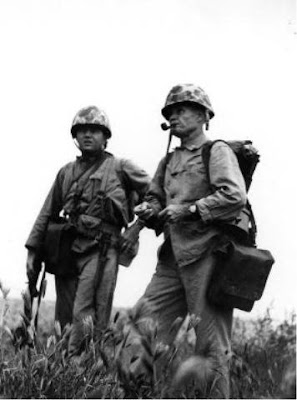 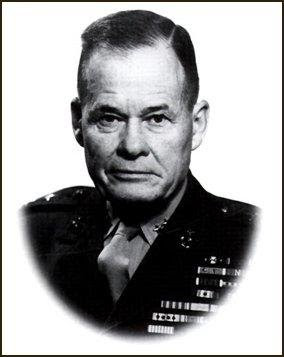 Have a very Happy Birthday, Marines, wherever you may find yourselves today. Prayers for your health and safety, and heartfelt thanks to Marines of all ages for your service and dedication to preserving our freedom and security against all enemies foreign and domestic.

Special Happy Birthday shout-out to our dear Cavey, his fellow Leatherneck Bloglodytes, and his House Sergeant Major, too!

God bless and keep the Corps!

I have learned more about the Marines because of this book.

Below is a link to a Hollywood-style book trailer for "Once a Marine: An Iraq War Tank Commander's Inspirational Memoir of Combat, Courage, and Recovery," by Nick Popaditch with Mike Steere (Savas Beatie, October 1, 2008).

Make sure you watch to the very end for a "special" photo message from "Gunny Pop" Nick. I know you will appreciate seeing him.

Nick "Gunny Pop" Popaditch is a former marine Gunnery Sergeant, a Silver Star winner, a 15-year veteran of the USMC, and was widely known around the world as "The Cigar Marine:" (Google it.). His tanks captured Firdos "Saddam" square in April 2003 and pulled down the hated statue. Nick was severely wounded one year later with an RPG to the head, which was captured live by a media news crew. He had to fight his way through an incredible odyssey of turmoil, heartbreak, and bureaucracy to recover everything he had lost. His website is www.onceamarine.com.

If you know anyone in the media who you think would be interested in interviewing "Gunny Pop," don't hesitate to call or email them and let them know.

We appreciate your support of Nick and his family in any way you are able. The success of this book will open doors for this blind warrior, and hopefully provide revenue and success to someone who has sacrificed so much for his country.

Wow, Wonderful pictures. I've learned a lot.
God bless them and thank God for them.